Are you sitting comfortably? Then we’ll begin

Now, in a language consultancy run by writers, you’d expect there to be more than a few authors knocking about. So to celebrate National Storytelling Week, here are a few (non-businessy) tales told by Writer folk past and present.

Jamie Jauncey’s The Witness – a tale of bloody conflict in the Scottish highlands – was called a ‘page-turner ... well-written ... and bursting with ideas’ by the Scotsman. (Check out his other book The Reckoning too.) 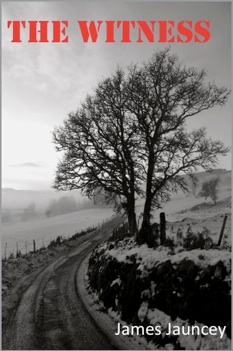 If short stories are more your thing, then Nick Parker’s collection, The Exploding Boy and Other Tiny Tales, could be right up your street. The Guardian said it was ‘impertinent, unlikely and astonishing’. Which was nice. (You can read one of them for nowt here.) 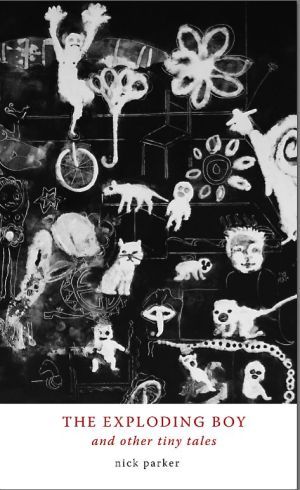 And watch this space:

Here’s Darragh McKeon talking about his first novel, All That Is Solid Melts Into Air, at the Cheltenham Literature Festival. It’s set against the backdrop of a collapsing Soviet Union and the Chernobyl disaster, and it’s due out on 6th March. 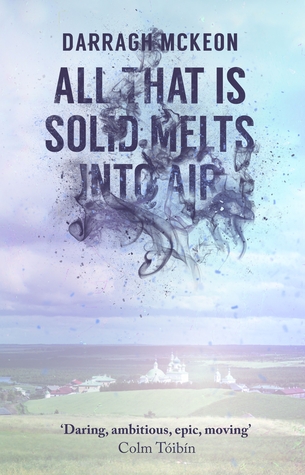 Our Anelia’s debut book For The People, a true story of small-town apartheid in South Africa, is out on Thursday 27th February. She’s posting the occasional preview snippet here. 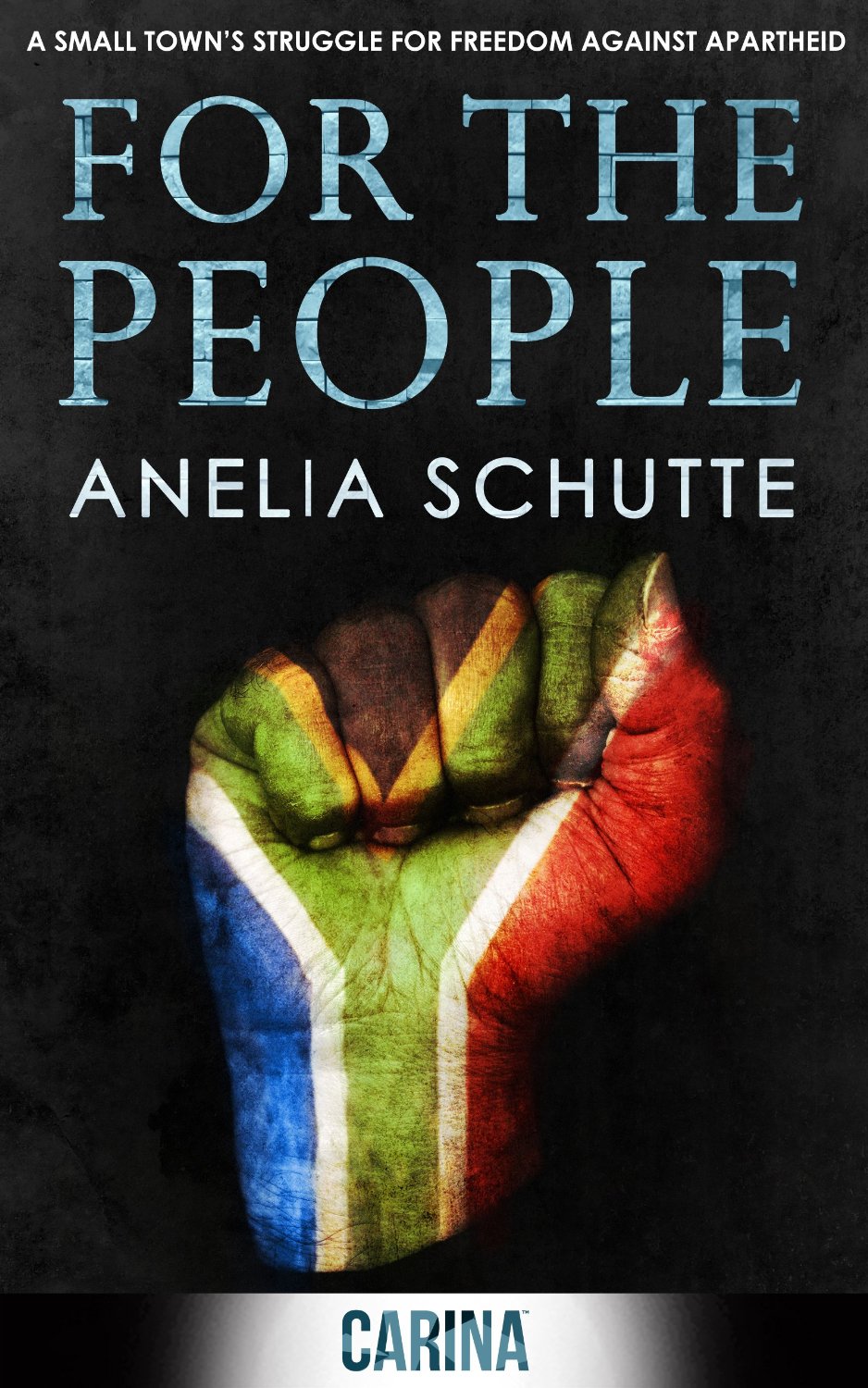 And last but by no means least, our friends at creative writing collective Dark Angels have penned a collaborative novel – get a peek at an excerpt here. Keeping Mum isn’t out yet – but keep an eye out for the latest news.

It’s happy days for job candidates. Unemployment levels in the UK and US are at record lows. Over two-thirds of businesses globally are facing a talent shortage. Almost half are intending to increase advertising for their job vacancies. The pickings are rich.

Carbon copy: what writers can learn from the language of climate emergency

Our best writing advice rounded up.